Coen van Eenbergen is the founder and senior editor of Techzine. 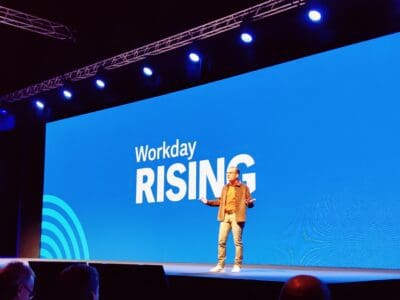 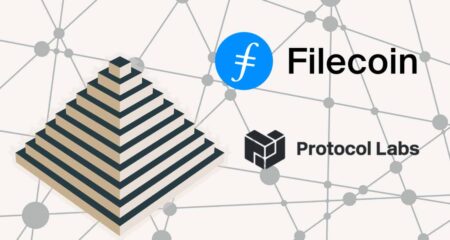 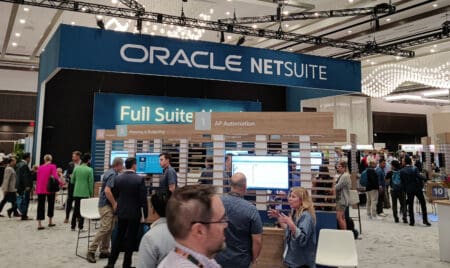 The NetSuite ERP platform is becoming hard for many SMBs to ignore. This year there was another SuiteWorld conference, where the company once again announced some major enhancements. As an SMB with an ERP need, NetSuite is a serious candidate today. Especially because it is also affordable. Many... Read more 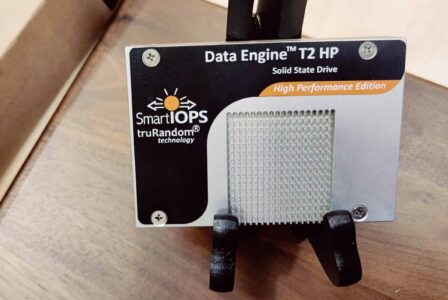 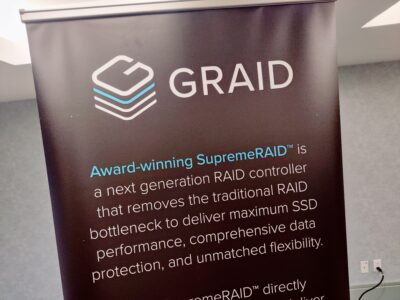 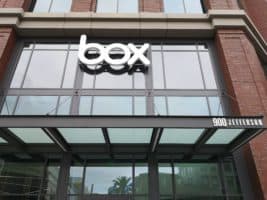