Here you will find all the articles with the tag: AMD processors. 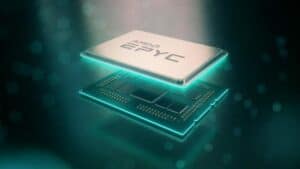 Amazon Web Services is adding a new generation of Intel x86-based compute options to its series of general-purpose EC2 compute instances. The new Amazon EC2 M6i instances the company announced should give users a better balance of network resources, storage, memory and compute. The instances are... Read more