Here you will find all the articles with the tag: winzip. 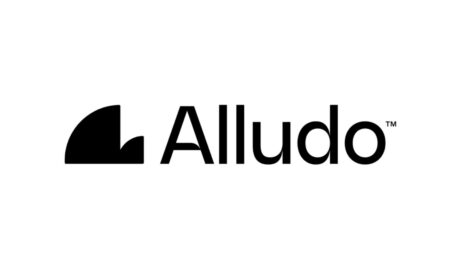 Corel wants to adopt a new identity. The company changed its name to Alludo and aims to create more cohesion among its subsidiaries, including Parallels, CorelDRAW and WinZip. Corel was founded in 1985. The organization became Canada's largest software company in the '90s. WordPerfect, a word p... Read more