Here you will find all the articles with the tag: AWS RoboMaker.

The launch of WorldForge by AWS will enable AI simulations

On Tuesday this week, Amazon Web Services launched WorldForge, a tool that robotics developers can use to test autonomous machines and AI models that power the robots, in simulated environments. The new tool is part of the larger RoboMaker, an AWS-developed service. RoboMakers was developed to b... Read more 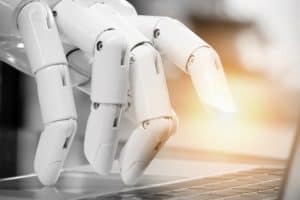 AWS comes up with Robomaker for accelerated development of robotics