Here you will find all the articles with the tag: BIOS attacks. 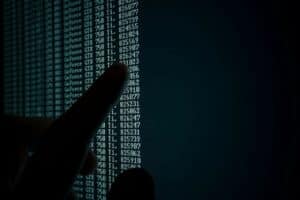 Security researchers have found 23 major vulnerabilities in BIOS/UEFI software. The software is present in systems from major vendors such as Intel, Microsoft, Lenovo, Dell, Fujitsu, HP, HPE and Siemens. Binarly found the vulnerabilities after the discovery of MoonBounce, a new malware family. T... Read more