Here you will find all the articles with the tag: Court.

The European Union's highest court concluded that governments cannot hold phone data broadly and indiscriminately but that they can utilize specific information to combat the most severe crimes. The court decided on a case presented by the Supreme Court of Ireland. A man convicted to life in pri... Read more

The EC has accused Google of illegal practices on Android devices to enhance the dominant position of their search engine. This week saw the kick off of the trial of Google before the Court of Justice of the European Union (CJEU). The court battle is about the fine of 4.3 billion euros that the ... Read more 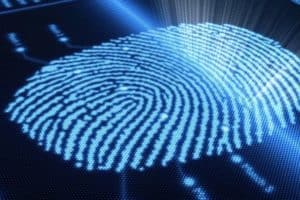 Fingerprint may not be required by the employer as a matter of course.

In a judgment of the District Court of Amsterdam, it was decided that fingerprinting for access to company data or locations should not be compulsory without a fight. The reason for the judgment is that such an obligation is contrary to the Dutch Privacy Act. An employee of the shoe retailer Man... Read more