Here you will find all the articles with the tag: Cray. 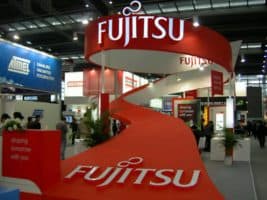 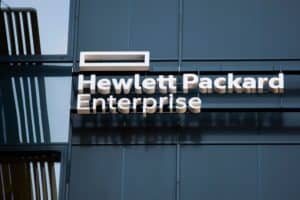 What was a rumour yesterday is now being confirmed by the two HPC manufacturers: HPE is taking over Cray. Together they will become the second largest party in the Top 500 list of supercomputers. In total, HPE pays $1.3 billion for Cray. This morning the news broke through that HPE and Cray would b... Read more 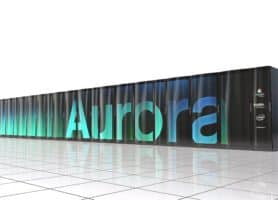 US plans to launch first exascale supercomputer in 2021

The first details are known about the new generation of supercomputers. The new project uses exasceral computing and AI to accelerate new discoveries. The system should be fully operational by the end of 2021. The supercomputer, called Aurora, is built at the Argonne National Laboratory and is built... Read more