Here you will find all the articles with the tag: Google apps. 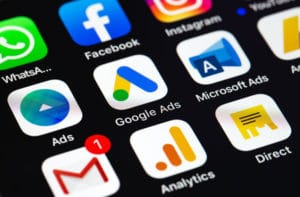 Why hasn’t Google updated its iOS apps since early December

Observers believe it is because of Apple's requirement for privacy "nutrition labels". Last month, Apple introduced a new standardized privacy certification requirement in the App Store. The policy requires all apps to inform users about some of the data types that apps may collect. Apple told d... Read more

Google to fight antitrust battles in both US and China

The Chinese suit is probably payback for Huawei being denied access to Android OS licenses. China is preparing to launch an antitrust probe into Google, looking into allegations it has leveraged the dominance of its Android mobile operating system to stifle competition, according to Reuters. ... Read more