Here you will find all the articles with the tag: Hololens 2. 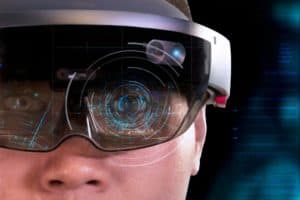 The heads-up display of, say, Call of Duty will soon no longer be science fiction thanks to Microsoft, which will bring the technology to soldiers with a military version of its Hololens. A look at the battlefield, with a compass at the top, the real-time position of your companions in the corner o... Read more 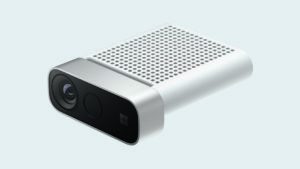 At the Mobile World Congress (MWC) in Barcelona, Microsoft unveiled the Azure Kinect DK, writes Silicon Angle. It is a cloud-connected sensor that can perform complex tasks, such as checking components that come off a conveyor belt. The system is the third evolution of a product that was initially s... Read more 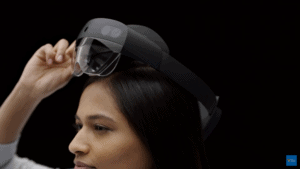 Four years after the launch of the first HoloLens, Microsoft went to the Mobile World Congress in Barcelona to introduce a successor to the world. The HoloLens 2 eliminates several pain points of the first generation. In recent years, the HoloLens has been on a bumpy course, but the glasses for augm... Read more