Here you will find all the articles with the tag: labour.

The Dutch ICT sector is having great difficulty filling thousands of vacancies. According to Financieele Dagblad (a Dutch newspaper), current labour shortages are likely to lead to a sharp increase in wages. At the end of last year, the Netherlands was the European leader in tech industry labour... Read more 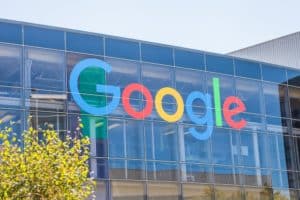 Employees unionize at Alphabet and Google