Here you will find all the articles with the tag: MagSafe. 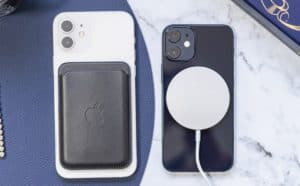 Apple has issued a warning saying that the magnets in MagSafe could potentially affect medical devices such as pacemakers. The company advises users to keep the device at least 15 centimetres away from their chest. In a document posted on Apple's support page, the company says the iPhone contain... Read more 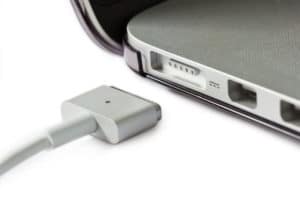 Apple is rumoured to be developing a lighter and thinner version of the MacBook Air. The company is said to be incorporating requests from its users into the design process. Bloomberg writes that the new laptop will be equipped with a MagSafe connector and a new generation of Apple Silicon proce... Read more