Here you will find all the articles with the tag: Microsoft Office. 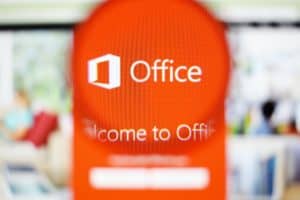 While Microsoft claimed it would block VBA macros on downloaded documents earlier this year, the company recently announced it will roll back the change until further notice. The tech giant had a change of mind due to customer feedback, according to a report in BleepingComputer. The company fail... Read more 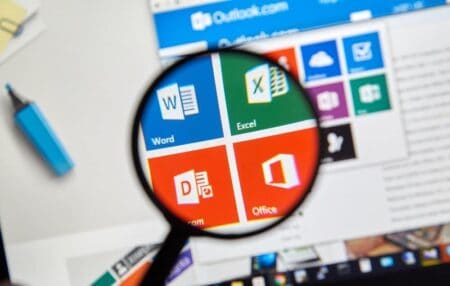 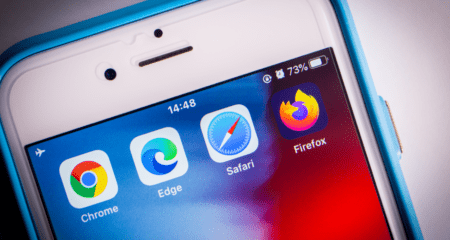 A recent beta version of Microsoft Edge (Canary) includes an Office integration. New shortcuts allow you to open Word, Excel and other Office apps in Edge. Edge Canary is the beta version of Edge. One of the recent versions includes a sidebar with shortcuts to Office apps. The sidebar is availab... Read more