Here you will find all the articles with the tag: Office Insiders. 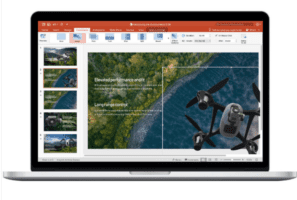 Microsoft has a new Office Insider Preview v16.58.22013002 for Mac users. However, only users in the Current Channel of the Office Insider Program have access to it. The new Office update does not have any new exciting features. However, the update comes with bug fixes and upgrades to the Excel ... Read more