Here you will find all the articles with the tag: Paul Allen. 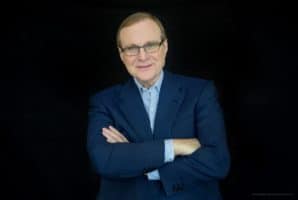 Paul Allen, co-founder of Microsoft, died at the age of 65

Paul Allen, co-founder of Microsoft, died of non-Hodgkin's lymphoma. Allen's company Vulcan announced in a statement that he died last Monday. Earlier this month he stated that the cancer he had been treated for in 2009 had returned. Paul Allen was 65 years old. Together with his childhood friend Bi... Read more