Here you will find all the articles with the tag: SK Group. 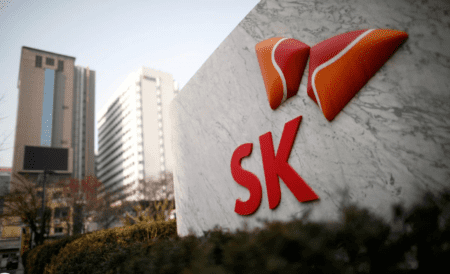