Here you will find all the articles with the tag: word processor. 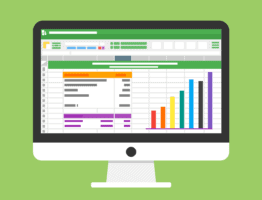 Coda closed its late-stage funding round at a $1.4 billion valuation. The funds will be used to grow the number of companies deploying its cloud-based document editor. The editor integrates features of a word processor and a spreadsheet editor, in the same interface. The company competes with su... Read more