Intel and AMD may be the biggest x86 processors makers, but they are not the only ones, given that a Chinese organization named Zhaoxin has been designing its own x86 chips for a few years now. Until recently, the Zhaoxin chips have only been available in computers sold in the Chinese market.

It seems that Zhaoxin is primed and ready to go. With the release of the QNAP device, the chipmaker makes its global debut.

The device comes with six bays for hard drives or SSDs (solid-state drives), two SATA M.2 2280 slots or NVMe drives, and two PCIe 3.0 x4 slots for expansion cards, storage, and networking. Included is an HDMI 2.0 port that supports 4K/60 Hz output to a monitor or TV.

QNAP hasn’t announced any prices for the device and while it makes hardware for enterprise and home users, the TVS-675 is aimed at small businesses.

By all indications, it should not be too cheap. However, it is interesting, being one of the first devices that will feature a Zhaoxin processor marketed to customers outside China.

The chip will not blow your mind

The TVS-675 is sold as a network-attached storage device (not unlike many modern NAS hardware offerings) and is basically a computer powered by a Linux-based operating system and storage support features.

QNAP uses ARM or Intel Celeron processors for its entry-level devices and AMD Ryzen or Intel Core or Xeon Chips, among other powerful high-end options, for higher-performance hardware.

When it comes to performance, the 2.5 GHz ZhaoXin KX-U6580 64-bit, octa-core processor is not particularly fast and is comparable to the previous-gen Intel Celeron J4105 Quad-Core processor, falling behind the low-power Celeron chip in single-core performance numbers. 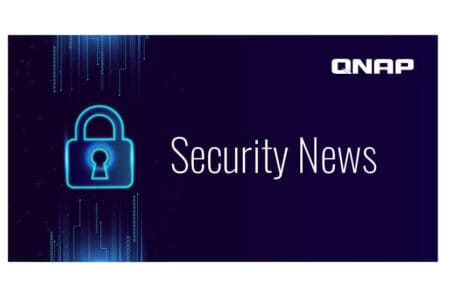 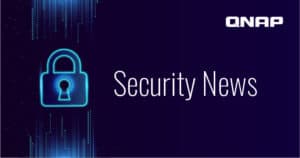