Microsoft announced it no longer supports the upcoming version of the scripting language PHP or Hypertext Preprocessor, version 8.0, for Windows. Some earlier releases of PHP will still be supported for some time for bug fixes and security updates.

The techgiant has been supporting and maintaining PHP for Windows since 2006, with the introduction of Windows Vista. With scripting language PHP, developers can create dynamic web pages and optimise them for the underlying web servers.

No support for PHP version 8.0

According to the announcement, version 8.0 of PHP, scheduled for November of this year, will no longer be supported by Windows. The techgiant does not provide an apparent reason, but it probably has to do with the fact that developers don’t use PHP through Windows very often. PHP for Linux is much more popular for developers. 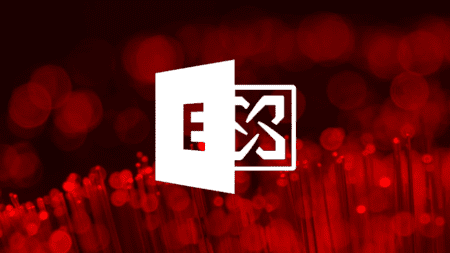 Microsoft stops basic authentication in Exchange Online as of October 1