Complex use cases in modern applications have made it time-consuming for engineers to write, run and manage software tests, resulting in slow release cycles. Datadog Continuous Testing provides a complete testing workbench that simplifies test creation and maintenance to speed up running tests. Engineers can create tests right from the UI without scripting, run tests in parallel and integrate with popular CI tools so that tests become a part of existing CI processes.

“Creating and running end-to-end tests today is a time-consuming and error-prone process that many teams struggle with as they scale”, said Renaud Boutet, SVP of Product at Datadog. “This impacts release velocity as engineers need wide test coverage in order to safely deploy new code in production while avoiding regressions.”

“On top of this, teams need tests to be fast and resilient, otherwise developers start to avoid the CI so that they can ship code faster. Continuous Testing solves this problem by giving engineers a platform to quickly create, run and manage their tests in one place.”

A suite of key features to help developers 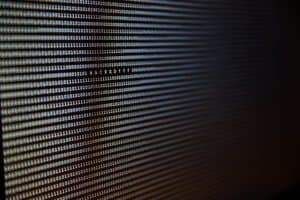