Scientists at the University of Science and Technology in China have used quantum physics to answer the all-encompassing question: “If humans are so smart, why do we all make so many stupid choices?“

Psychologists and casinos have spent quite a lot of time over the years trying to figure out why people don’t always make the right choices, even when the consequences are obvious. Theoretically, people are able to make simple, smart choices, but who hasn’t made some less optimal decisions in their lives, and why is that the case?

According to the researchers, the answer is uncertainty, as in the kind of uncertainty used as a concept in quantum mechanics. The researchers used a certain approach called quantum reinforcement learning (QRL), which is based on a technique used in psychology as well. Also, it is used in the development of artificial intelligence. In that case, the technique is simply called classic reinforcement learning (CRL).

Quantum reinforcement learning means that a quantum agent interacts with a classical environment. This should result in parameters being adjusted via reward or punishment. Classic reinforcement learning does the same, but without a quantum agent. In theory, this should make all predictions made using QRL more accurate than those made using CRL. This is the case, because models from this theory explain the uncertainty in the quantum universe, as it is never really possible to predict the outcome of an event at quantum level.

The Iowa Gambling Task is designed to determine how easily participants can learn from their mistakes. It turned out that people who were prone to addictions were more likely to make stupid mistakes. For example, smokers underperformed in the gambling task compared to “healthy” individuals. This outcome was predicted more accurately by the QRL models than by CRL models, for both groups. 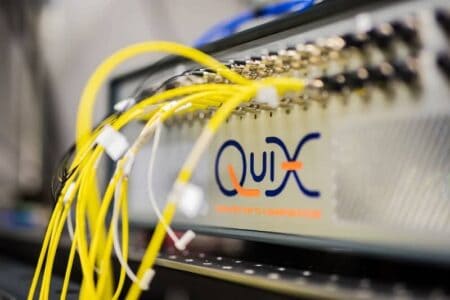 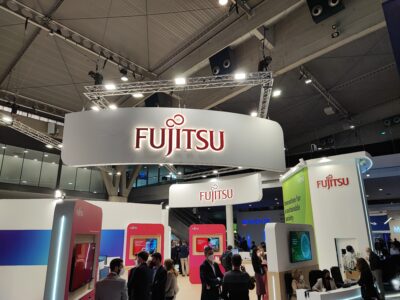