A plan to spend 12.25 billion Euros ($13.12 billion) on the semi-conductor and the microchip industry by 2027 has been approved by the government of Spain.

The program, which primarily consists of the European Pandemic Relief Fund, will be directed toward the growth of the Digital Economy and will be used to fulfill the demands created by a shortage of chips.

When the plan was initially announced by Prime Minister Pedro Sanchez last month, it was set at 11 billion but later increased to 12.25 billion Euros.

According to Economy Minister Calvino, “The aim is to comprehensively develop the design and production capacities of the Spanish micro-electronics and semi-conductor industry, covering the entire value chain from design to chip manufacturing.”

Due to an unexpected surge of demand and supply chain problems amid the pandemic, a shortage of microchips was created worldwide. This forced a wide array of manufacturers to slow down production last year.

The Spanish government said that the plan is to finance domestic production of semi-conductors in leading-edge (below 5 nanometers) and in mid-range (above 5 nanometers) with a 9.3 billion Euro investment.

The investment would be used to fund and research with a 1.1 billion Euro subsidy, and aside from this, 1.3 billion Euros would be allocated to design chips.

Spanish companies will also gain a lot of support due to investment, and it will help them in strategic projects that are developing at the European level. This investment would also lead to a 200 million Euro chip fund to finance startups and scale up the Spanish semi-conductor sector.

The reason behind investment

A lack of support, commitment, vision, and coherent strategy was why the chip industry has little to no presence in Spain. Calvino Added, “We want Spain to play a relevant role in this technological field, the role it deserves, and the European funds offer an extraordinary opportunity.” 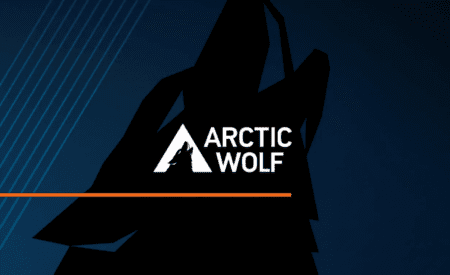