The move amounts to the largest ever investment in US memory manufacturing.

This week Micron announced that it would invest $40 billion through the end of the decade to build leading-edge memory manufacturing in multiple phases in the US. With the anticipated grants and credits made possible by the CHIPS and Science Act, this investment will enable the world’s most advanced memory manufacturing in America.

Micron, one of the world’s largest semiconductor companies and the only US-based manufacturer of memory chips, expects to begin production in the second half of the decade, ramping overall supply in line with industry demand trends.

The company’s DRAM chips can be found in a variety of devices ranging from smartphones to data center servers. Micron also develops more specialized memory products, such as GDDR6 DRAM chips, which are used by graphics cards to store the data they’re processing.

Micron’s planned investment, the largest in memory manufacturing in US history, will ultimately create up to 40,000 new American jobs, including approximately 5,000 highly paid technical and operational roles at Micron. The Micron investment will also enrich surrounding communities by bolstering education, workforce training, transportation and several other services. Micron is finalizing its specific US expansion plans and will share additional details in the coming weeks.

“I thank President Biden, US Secretary of Commerce Gina Raimondo and the full Administration as well as members of Congress for their bipartisan support of the CHIPS and Science Act, which is an important step toward solidifying American semiconductor leadership for decades to come”, said Micron President and CEO Sanjay Mehrotra, who attended the CHIPS and Science Act signing ceremony at the White House. “I am honored to take part in this historic White House bill signing ceremony with them and fellow executives.”

“This legislation will enable Micron to grow domestic production of memory from less than 2 percent to up to 10 percent of the global market in the next decade, making the US home to the most advanced memory manufacturing and R&D in the world.” 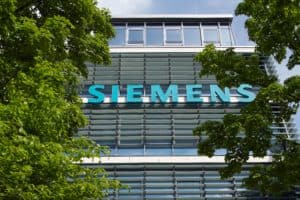 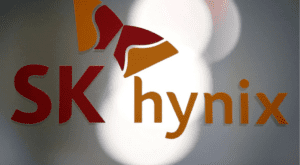