Working from home has become the norm, and with it, new problems have arisen concerning privacy. Dell now introduces hotkeys to kill the microphone and webcam, no matter which application is using them.

Suffice to say, the webcam and the microphone can give away a lot about you, unless they are off. It would be nice if you could know for sure that they were.

Dell is introducing a Linux kernel code to support Dell Privacy controls and ensure that people can stay safe and keep their privacy to themselves.

The new privacy drivers from Dell support the latest laptops, using hardware-based privacy buttons. The key combinations introduced by Dell will be used to stop apps from accessing the built-in camera or microphone.

After the new code is included in the Linux kernel, no program will access the webcam or microphone. The privacy methods work by leveraging the operating system, making it harder to have accidental incidents like Jeffrey.

The method should also block spyware or malware used to hijack video and audio streams.

A big step for Linux

It is worth noting that this is not the first time privacy has been built into a Linux-powered laptop. Purism, a specialist Linux PC vendor, has long been implementing strict privacy standards for open-source software. This practice is one of its trademarks.

The most exciting thing about this is that one of the world’s largest PC makers sees Linux as important enough to support new privacy hardware right off the bat. 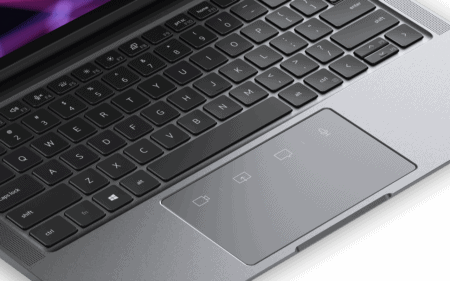 Dell’s slimmest Latitude now has call control on the touchpad 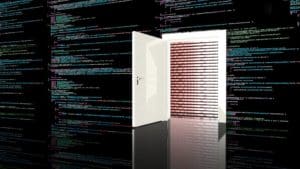 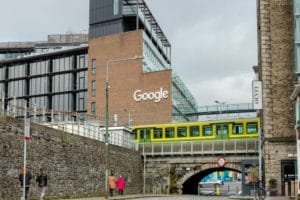 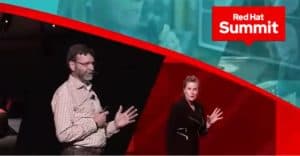