An increase of twenty percent was detected for ransomware in February compared to a month earlier. Cybersecurity firm Trend Micro noted significant growth, including a significant increase in Business Email Compromise (BEC), where companies are trying to steal money.

For February as a whole, Trend Micro saw over two million attempts to install ransomware, up 20 percent from January. At the same time, the number of reports of attempts to squeeze money out of companies using BEC also increased. These include sending an email from a bogus email account pretending to be a contact or the owner of a business, instructing them to complete a transaction as quickly as possible. Such practices increased by 24 percent, compared to a month earlier.

An increase in attempts to take money away from companies in this way is not illogical given the outbreak of the corona virus. Many employees work from home, which means that contact with certain people within a company is indirect now.

According to Trend Micro, it is important right now to ensure that criminals are kept out, despite the extra pressure that comes with working from home:

“We have seen an increase of over 20 percent in detected ransomware attempts and BEC in the first two months of the year. On the one hand, it’s good to see that we’re blocking more threats, but it could also mean that cybercriminals have stepped up their efforts to attack companies. Now, more than ever, companies need to be alert as cybercriminals wait for an opening.” 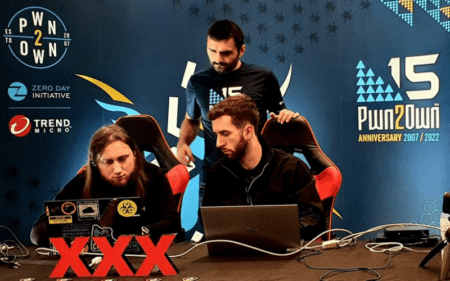 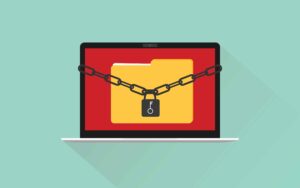 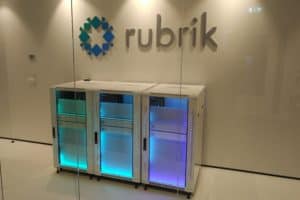