The malware authors the WiFi AP MAC address (aka BSSID) to geo-locate the systems they have infected.

Malware operators who want to know the location of their victims usually rely on a simple technique to determine the infected system’s location. They simply grab the victim’s IP address and check it against an IP-to-geo database to get a victim’s approximate geographical location.

By checking the public IP address used by the victim, an attacker can thus avoid infecting friendlies or security services that could pose a threat to their activities.

Why does location matter?

For example, a malefactor might avoid infecting addresses from their own country, or they could avoid the IPs that belong to a security vendor. By the same token, an attacker might specifically target computers located in a specific country, or target IPs belonging to a targeted organization.

This IP-to-geo database technique isn’t very accurate. That said, it has been the most reliable method of determining a user’s actual physical location based on data found on their computer. Until now.

Xavier Mertens, a security researcher with the SANS Internet Storm Center, unveiled a discovery in a blog post last month. In the post, Mertens said he had discovered a new malware strain that is using a second technique on top of the IP-to-Geo database lookup.

The new technique is based on identifying the infected system’s BSSID (Basic Service Set Identifier). The BSSID is the MAC-based physical address of the wireless router or access point through which the user is connecting to the Internet via WiFi.

Mertens found a piece of malware that was using a series of services to identify the MAC address of the default gateway for a targeted system. The first services was icanhazip.com, which helps the attacker grab the victim’s public IP address.

Using the two-step geolocation technique will give malware authors a more accurate idea of where their victims are physically located. 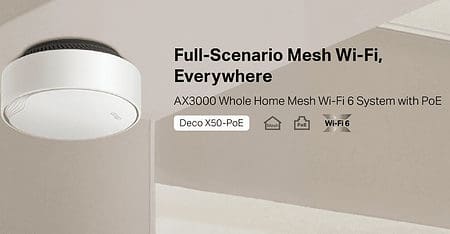 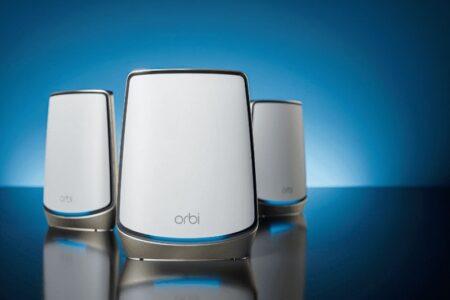