Here you will find all the articles with the tag: Alibaba. 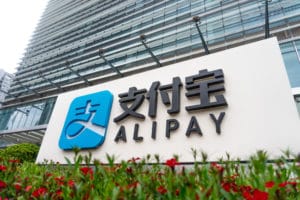 The move aims to keep Ma from being targeted by the government in Beijing. In a filing this week, Alibaba announced that Ma “intends to reduce and thereafter limit his direct and indirect economic interest in Ant Group over time” to a percentage that does not exceed 8.8 percent. Ma currently... Read more 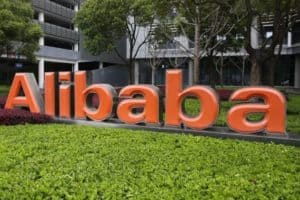 Alibaba is making a cloud OS for multiple chip architectures

The Central Bank of China has ordered the Ant Group to make substantial changes to its policy. The company, which manages the Alipay payment platform, is said to violate financial regulations. Regulatory authorities require Ant to change its business practices to stop breaking the rules, Reuters... Read more

Alibaba now in 4th place ahead of IBM in cloud infrastructure

Alibaba made its foray into the cloud infrastructure market in 2015, with ambitions to become one of the biggest. Now, the company announced that it had quarterly revenue of $2.194 billion. That number shows it has surpassed IBM, which had about $1.65 billion in revenue. $2 billion is a large fi... Read more

Alibaba unveils its Cloud 2.0 iteration and its first cloud computer

Alibaba unveiled the next version of its cloud computing platform. Jeff Zhang, the CTO of Alibaba Group, introduced the 2.0 version and said that they aim to make cloud technology available to all who need it. Zhang's exciting comments about the Alibaba Cloud 2.0 also promised that operations w... Read more

The U.S. president, Donald Trump, already banned Huawei and TikTokand is now looking at restrictions or bans for other Chinese companies. Trump acknowledged this during a press conference. TikTok has been given 90 days by Trump to divest the American branch before a complete ban on the app can b... Read more