Here you will find all the articles with the tag: Canada.

The company now has a total valuation of $6.8 billion. This week 1Password announced it has closed a $620 million (USD) Series C. The round raises the company's valuation to $6.8 billion, according to 1Password. Led by ICONIQ Growth, the round is the largest raised by a Canadian company. It r... Read more 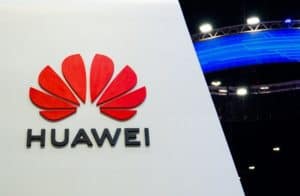 The United States will formally ask Canada to extradite Huawei-CFO Meng Wanzhou. Wanzhou was arrested by the Canadian authorities last month at the request of the US. Reuters reports on the basis of an interview by the Canadian newspaper The Globe and Mail with the Canadian ambassador to the United ... Read more 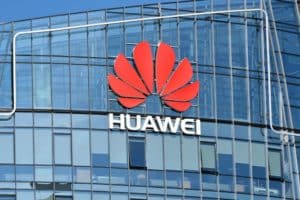 Huaweis finance director, Meng Wanzhou, is released on bail under strict conditions. The United States is still asking for her extradition. Meng was arrested by the Canadian authorities at the beginning of this month during a transit from Hong Kong to Mexico, via Vancouver. This happened at the requ... Read more 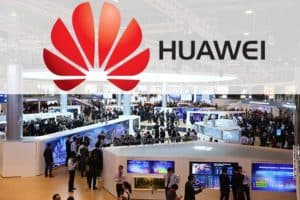 Meng Wanzhou, Huawei's global CFO, is fighting to be released on bail after being arrested on December 1 in Vancouver, Canada, at the request of the United States. During the hearing last weekend, more details became known about the accusations. Meanwhile, China is demanding the immediate release of... Read more