Here you will find all the articles with the tag: claim. 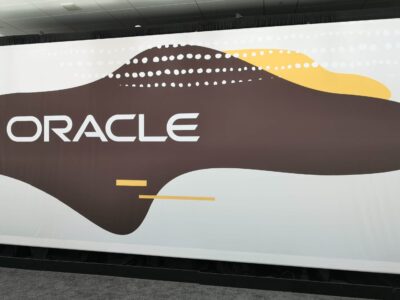 Oracle faces a mass claim in a Californian court. According to the plaintiffs, Oracle violates the privacy of billions of Internet users worldwide. The claim is based on violations of federal, state, antitrust and common laws in the United States. The mass claim was filed on behalf of a large p... Read more 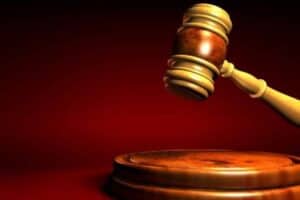