Here you will find all the articles with the tag: couch.

European Central Bank closes one of its websites after hack

The European Central Bank (ECB) yesterday closed one of its websites after it was hacked and infected with rogue software. No market-sensitive data was stolen during the attack. The hack was aimed at the ECB's Integrated Reporting Dictionary (BIRD), reports Reuters. The ECB uses this to provide b... Read more 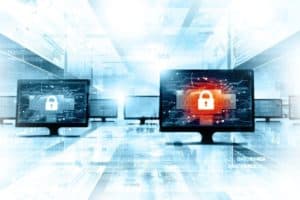 The American bank Capital One has been the victim of a large-scale hack. 33-year-old software engineer Paige Thompson stole personal data from about 100 million Americans and 6 million Canadians. It's unknown why she attacked the bank. Thompson carried out her attack between 12 March and 17 July, wr... Read more

Microsoft and NAB are testing biometric technology to make passless ATMs possible. Facial recognition would allow customers to withdraw money from their account. The first tests are already taking place with the equipment, which should reduce the risk of fraud. The National Australia Bank (NAB) is i... Read more 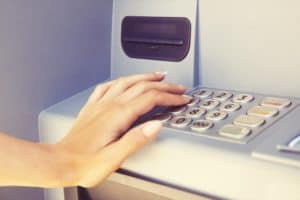 The US Secret Service warns banks of a new series of incidents when it comes to ATMs. According to the secret service, more and more ATMs are being tapped. Malicious parties have to follow a number of steps, which can still be quite complicated. Krebs on Security received a copy of the letter that t... Read more 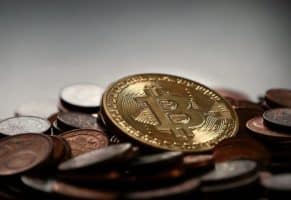 After the price of most crypt currencies suffered from the rumour that Goldman Sachs would not set up a bitcoin desk, confidence has now been restored. That's because of the story that Morgan Stanley plans to offer bitcoin derivatives. Financial press agency Bloomberg, which usually has reliable sou... Read more