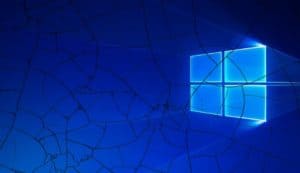 A few days ago, Microsoft released a rush update for Internet Explorer. That patch ensured that a zero day vulnerability could no longer be exploited by malicious parties. But now it appears that the spoedupdate has unforeseen consequences: some Lenovo laptops do not start up after installing the pa... Read more 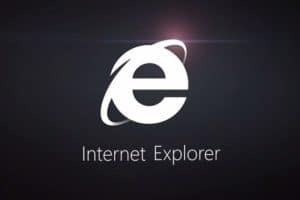 Microsoft has urgently released an update that solves a critical vulnerability in Internet Explorer. The vulnerability was actively exploited by attackers, so sealing the leak was crucial. The company did not disclose the type of attacks in which the bug was used. It is a memory-corruption flaw that... Read more