Here you will find all the articles with the tag: DXC Technology. 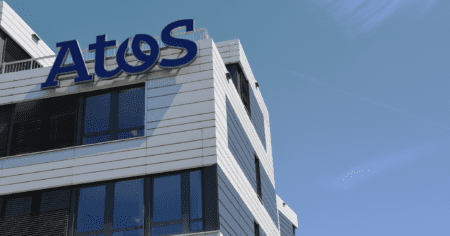 Atos has announced that it has withdrawn its bid for DXC. The two companies were unable to reach an agreement. Atos came out of nowhere last month with a bid for DXC. "Further to the statement issued by the company on January 7, 2021, the board of directors of Atos has unanimously determined not... Read more

The French IT company Atos has approached its US rival DXC Technology with an offer for acquisition. Atos is prepared to pay 10 billion dollars (8.15 billion euros) for DXC, making it its biggest acquisition ever. Atos told Reuters that it would be a "friendly transaction". With the acquisition,... Read more 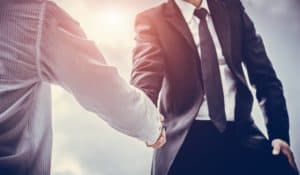 DXC Technology is going to take over software company Luxoft for about 2 billion dollars, reports ZDNet. The acquisition should accelerate DXC's digital growth and scaling strategy and broaden access to digital talent. Luxoft now has almost 13,000 employees. According to the deal, $59 is paid for e... Read more