According to sources cited by Bloomberg, an investment company is interested in acquiring DXC Technology.

DXC Technology is said to have hired advisors to consider the possibility of an acquisition. A spokesperson reportedly refused to comment on ‘market rumours’.

DXC Technology was formed in 2017 after a merger of IT services provider CSC and HPE Services. The integrator has been a subject of interest for various partners over the years, including Atos in early 2021. Former talks did not lead to an acquisition.

Many IT companies have been attracting considerable attention from investment companies as of late. This is partly due to IT companies booking less revenue as a result of poor economic conditions, including high interest rates on loans. As a result, stock prices fluctuate and rise at a slower pace. Private investment companies, which typically have deep pockets, smell an opportunity. 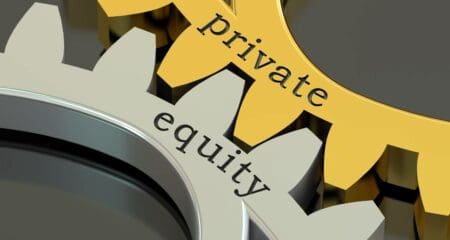 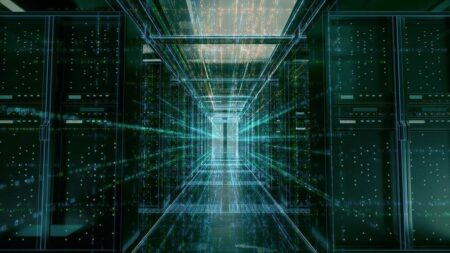 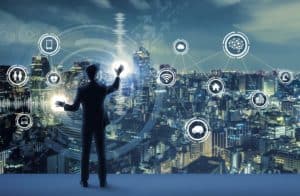