Here you will find all the articles with the tag: EUV.

Taiwan's TSMC expects to deploy one of ASML's high-NA extreme ultraviolet lithography machines in two years' time. The machine allows the chip manufacturer to produce extremely small chips. TSMC is one of the first chip manufacturers to receive the technology from ASML. The Taiwanese giant has ... Read more

One of the world's biggest semiconductors suppliers, ASML, had an optimistic 2021 sales outlook released on Wednesday, where it announced a new share buyback as sales went up. Given that we are in the middle of a chip shortage, it is not surprising that ASML is confident about the future. On ear... Read more 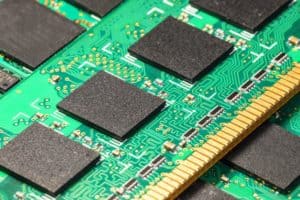 SK Hynix announced on Monday that it began producing 10-nm 8GB LPPDR4 mobile DRAM this month. The South Korean giant added that it was applying the extreme ultraviolet process in its production of the latest chip. The latest chip is the first time that SK Hynix has applied EUV in its DRAM produc... Read more 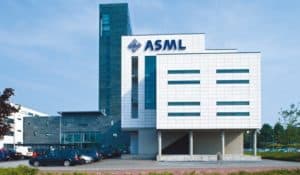 USA tries to prevent all export of ASML machines to China

ASML will be training hundreds of EUV Engineers every year 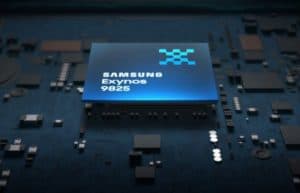 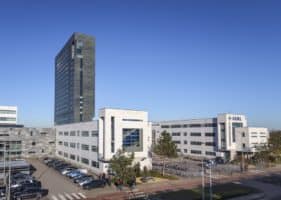 Chinese spies have run off with several large and sensitive files from ASML. This Dutch company is the leading manufacturer of complex lithography machines with which almost every chipbaker makes his microchips. A few years ago, Chinese spies made use of valuable information from the Dutch company A... Read more 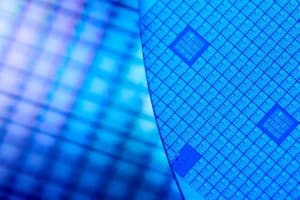 At the Nasdaq Investors Conference, Intel has for the first time openly updated on the 7 nm EUV trajectory. The problems around 10 nm have no influence on a further reduction, because the 7 nm team works in parallel. Murthy Renduchintala, CEO and Group President at Intel, reports that the problems a... Read more 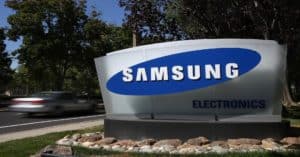 Samsung has announced in a blog post that it has started producing a 7 nanometer chip with extreme ultraviolet (EUV) technology. It concerns the 7nm low power plus (LPP) chips. With EUV it is possible to work on a smaller area when making chips. EUV uses a wavelength of 13.5 nanometres for light to ... Read more