Here you will find all the articles with the tag: Hacking.

The MEP in charge of the probe is highly critical of some of the bloc's members. The lead lawmaker investigating the use of spyware in Europe is calling out several powerful European politicians, according to a report in POLITICO. The investigation is headed by Sophie in ’t Veld, a Dutch M... Read more

One of the telco's partners suffered a cyberattack, endangering the organization's data. Vodafone Italia has warned customers of a possible data breach that may compromise their personal data. The notice was issued after the company confirmed a cyberattack on one of its resellers. FourB, an ... Read more

Investigators discovered a new malware campaign that uses gigapixel images from the James Web Project to distribute malware on target computers. The James Web Telescope (JWST) was launched after more than two decades of planning and development. It's a turning point for astronomy, but sadly also... Read more 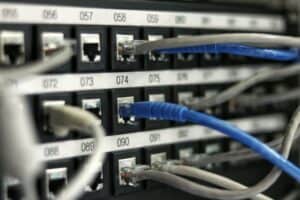 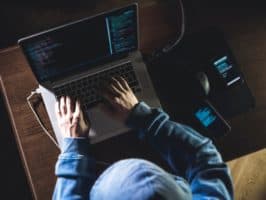 The agency will host a hack-a-thon to test the security of its satellite system The European Space Agency (ESA) is inviting people to hack a satellite in the name of cybersecurity. Applications are open through Feb. 18 to submit ideas on how someone would go about hacking the OPS-SAT satellite's... Read more 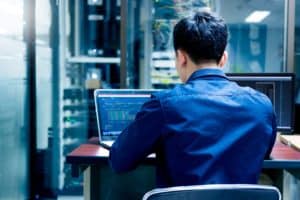 A group of hackers backed by the Chinese government may be expanding from state based targets to go after the private sector. French cyber-security agency ANSSI warned of an ongoing cyberespionage campaign aimed at French organizations carried out by China-linked APT31 group. APT31 (aka Zirco... Read more 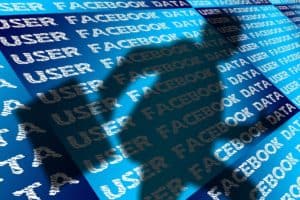 Google's Threat Analysis Group warned on Monday that North Korean threat groups have been targeting security researchers who work on vulnerability research and development in various organizations and companies. The campaign involves threat actors who established a research blog and even created... Read more 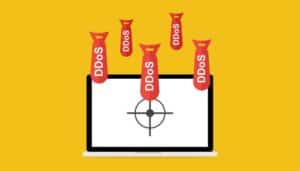 Security researchers have revealed that a ransom DDoS campaign is underway, targeting organizations all over the world. A cybersecurity alert by Radware indicates that the first wave of these attacks started in August. However, the DDoS campaigns were aimed at companies again, in the last week of D... Read more