Here you will find all the articles with the tag: modem.

The European Union's second-highest court annulled a $1.05 billion sentence imposed on Qualcomm for its business practices in the mobile modem industry. Qualcomm is one of the most well-known manufacturers of modem chips, which are used to link mobile devices to carrier networks. One of its clie... Read more 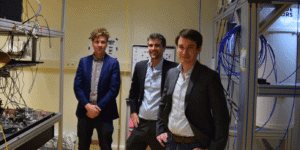 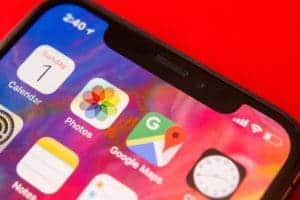 ‘Apple developing its own modems’

Apple appears to have started developing its own modems. With these modems, the company would no longer be dependent on parties such as Qualcomm or Intel for its network equipment. Johny Srouji, the senior vice president of hardware at Apple, is said to have informed Apple's employees internally... Read more