Here you will find all the articles with the tag: Omdia. 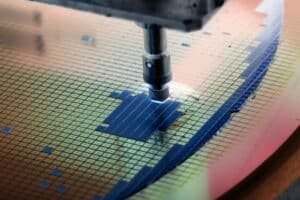 Intel is having a tough time in the processor market --- and things aren't looking up for semiconductors either. Based on the third quarter of 2021, Omdia's market experts calculate that the American tech giant cedes the number one position in the semiconductor market to Samsung. Omdia's market ... Read more

Coming amid reports of declining popularity, the company latest release is attempting to win back the hearts of developers worldwide. Oracle announced on Tuesday the release of Oracle JDK 15, or simply Java 15. The new release marks 25 years since the programming language's debut. "As Java ce... Read more