Here you will find all the articles with the tag: Open Invention Network. 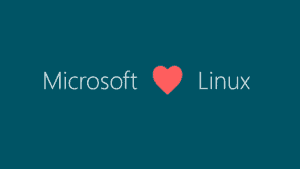 Microsoft is going to make the technical specifications of exFAT open source, and wants to support the addition of exFAT to the Linux kernel. This means that from now on, exFAT devices will be able to function on Linux kernels without many additional additions. When exFAT was a patented technolog... Read more

Microsoft joins the Open Invention Network (OIN). This is a consortium of patent sharing companies that can protect open-source software - including Linux - from patent owners' claims. Previously, Microsoft was just one of the companies that made the claims. By joining the group, Microsoft makes li... Read more