Here you will find all the articles with the tag: Phishing.

Several GitHub users were hit by a phishing campaign over the past few days. “While GitHub itself was not affected, the campaign has impacted many victims", the organization warned. The attackers send emails in the style of CircleCI, a popular DevOps platform. The cybercriminals claim that the... Read more 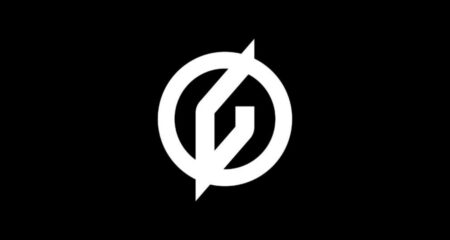 The recent attack on Twilio appears to be part of a much larger hacking operation. More than 130 other companies were affected. According to Group-IB, the login credentials and sensitive information of approximately 10,000 employees were captured in a large-scale hacking operation. Organizations... Read more

Cybercriminals accessed Twilio's customer data by phishing employees. The organization confirmed the cyberattack in a blog post. Twilio develops communications and security software. The organization works for more than 150,000 customers, including Facebook and Uber. Twilio reveals that cybercr... Read more

Cybercriminals don't need initials, bank accounts or passwords to steal accounts. An email address is often enough. New research from Microsoft raises concerns. We often think that cybercriminals require varies data to steal user accounts. For example, a date or place of birth, which can be use... Read more 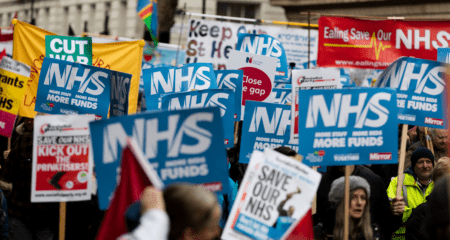 Cybercriminals hacked into the mail system of the UK's National Health Service. Breached employee accounts are used to send phishing mails. There are signs of a scandal. The incident wasn't reported by the National Health Service (NHS). It took an independent security provider to break the news.... Read more 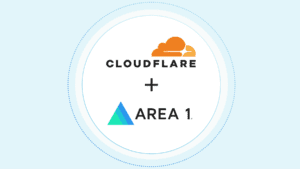 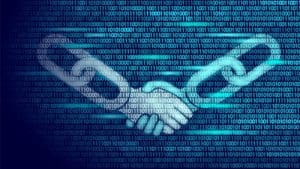