Here you will find all the articles with the tag: REvil.

Ransomware group REvil claims responsibility for an attack on Midea, one of the world's largest appliance manufacturers. The ransomware group claims to have stolen terabytes of data. Midea has not confirmed the attack at this time. Website IT Pro requested a comment, but initially received no r... Read more

The company was the victim of an LV Ransomware attack and claims to have its data stolen. German power electronics manufacturer Semikron has disclosed that it was hit by a ransomware attack that partially encrypted the company's network, according to a report in BleepingComputer. Semikron has... Read more

REvil appears to be making a comeback. Security experts discovered a dark web leak page that shows similarities to the methods of the disbanded hacking group. Security researchers pancak3 and Soufiane Tahiri found a dark web blog used to publish new and older REvil attacks. The blog calls on in... Read more 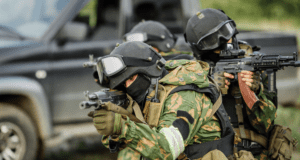 REvil has been busted. The Russian government launched a manhunt for members of the hacking group. The FSB, a Russian intelligence agency, announces that 14 members were arrested and charged. The FSB searched dozens of homes and detained 14 people. The intelligence agency seized 426 million rubl... Read more

The US arrests alleged REvil member suspected of Kaseya hack

The US Department of Justice (DoJ) recently arrested a 22-year-old hacker with alleged ties to the REvil hacker organization. The man is suspected to be behind the infamous Kaseya attack. The action is part of a larger DoJ campaign aimed at locating and prosecuting REvil hackers. According to se... Read more 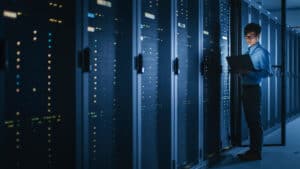 A record increase in cryptojacking, hackers-for-hire on the rise and a possible solution to the ransomware problem. We share a sampling from Threat Landscape 2021, ENISA's annual cybersecurity report. ENISA (European Network and Information Security Agency) identifies ransomware as the biggest t... Read more 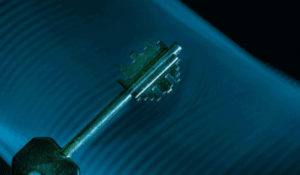 Kaseya said that it has obtained a decryptor after the REvil ransomware attack left the remote management software seller in shambles. As many as 1500 downstream networks were affected during the Fourth of July weekend. REvil is one of the most brutal ransomware groups in the world and it is bel... Read more

The disappearance follows a run of spectacular high profile take-downs of businesses worldwide. Ransomware gang REvil (allegedly named for "Ransomware Evil") has disappeared following pressure from the U.S. government on Russia to act on ransomware groups operating in the country. The REvil rans... Read more 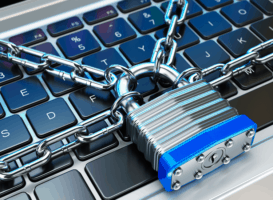 Kaseya’s SaaS services are back online

Kaseya managed to restore functionality to its SaaS services, which then led to more unplanned downtime. The company has been in a scrambling mode for the past week or so, trying to reboot its SaaS servers, which it has hardened after the REvil ransomware attack. The company has communicated to ... Read more