Here you will find all the articles with the tag: Supercomputing. 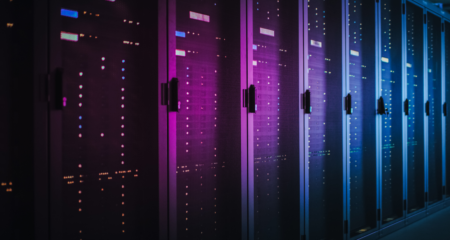 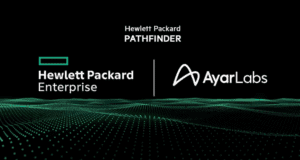 Europe is developing an interest in supercomputing power. The bloc aims to create a system that stands tall against the world’s most powerful supercomputers. Although Europe as an entity has never dabbled in supercomputing, it has recently become interested in the subject. Their primary object... Read more

EU plans to use supercomputer to create “digital twin” of Earth

The computer will be used to study and model climate change, among other things. The European Union is planning to create a giant supercomputer to study climate change with a simulated twin of our planet. The EU calls the upcoming computer Destination Earth, or DestinE for short. The computer wi... Read more 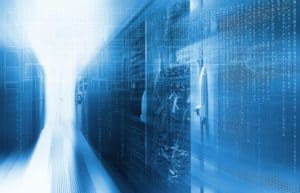 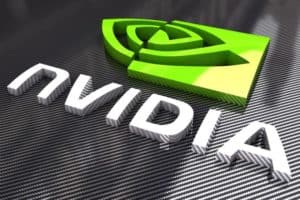