The new project includes “the world’s fastest AI supercomputer” according to Nvidia.

Chipmaker Nvidia announced on Thursday that it was partnering with the European High-Performance Computing Joint Undertaking to launch 4 new AI supercomputers.

About the EuroHPC Joint Undertaking

The EC created the EuroHPC JU in 2018 as a legal and funding entity. It includes 32 member states and received 8 billion euros in funding. In June 2019, EuroHPC selected eight supercomputing centers across the European Union to serve as hosts for EuroHPC’s first eight systems.

Vice-President for the EU’s Digital Single Market, Andrus Ansip, said: “These sites will give our researchers access to world-class supercomputers, a strategic resource for the future of European industry. It is a major step forward for Europe to reach the next level of computing capacity. It will help us to advance in future-oriented technologies like the Internet of Things, artificial intelligence, robotics and data analytics.”

In a blog post on Thursday, Nvidia Head of Solutions Architecture and Engineering, highlighted one of the four new systems, Leonardo. The supercomputer was unveiled on Thursday at Italy’s CINECA research center. Leonardo uses NVIDIA technologies to deliver the world’s most powerful AI system, according to Hamilton.

Nvidia will power 3 other AI supercomputers. These include Meluxina, hosted by LuxConnect in Luxembourg; EURO IT4I, hosted by the IT4Innovations National Supercomputing Center in the Czech Republic; and Vega, hosted by IZUM in Slovenia. All four systems utilize Nvidia Ampere GPUs and Nvidia HDR InfiniBand networking. Atos will be the prime contractor for all but EURO IT4I (which will be built by HPE).

EuroHPC will announce its plans for systems in Bulgaria, Finland, Portugal and Spain at a later date.

In addition, the group has already outlined its plans extending out to 2027. 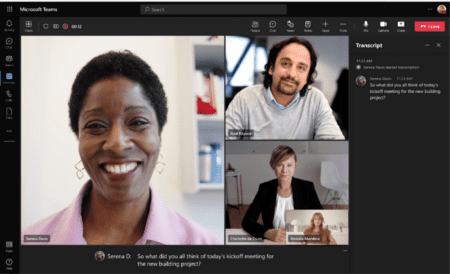