Here you will find all the articles with the tag: tech companies.

Fast growing British tech companies have become attractive targets for acquisition by foreign concerns. A wave of foreign buyers is coming after British technology companies, according to Bloomberg News. The trend threatens to deprive the UK market of the little exposure it still has to high-gro... Read more 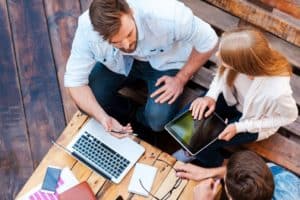 Ukraine aspires to be a major European Technology Center

Ukraine has been touting Diia City, a unique economic structure for IT businesses that it hopes would solidify the country's position as a technological powerhouse. Ukraine's leader, Volodymyr Zelensky, made it clear on February 8th that, despite Russian forces on its borders, the nation is stil... Read more

European tech valuations soar amid fears of a bubble bursting

Skyrocketing valuations, "megarounds" and a gold rush mentality may be setting investors up for a fall European startups are raising more money than ever before, according to reporting in Bloomberg this week. The EU is producing a class of tech companies with valuations comparable to peers ... Read more

France's president, Emmanuel Macron, outlined an ambitious plan for the European Union to create its own tech giants worth over 100 billion euros (over $120 billion) in valuation. The plan is to create ten of them to compete with the U.S. companies that dominate the tech industry across the globe. ... Read more 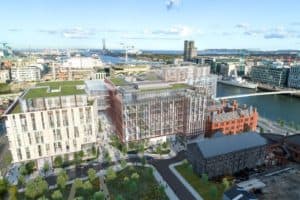 The Administration's global tax proposal could make Ireland less attractive for US tech giants. Over the past few decades, Ireland has been able to attract huge investment from US tech firms by offering very favorable corporate tax rates. These sweetheart tax deals have allowed major US firms to... Read more 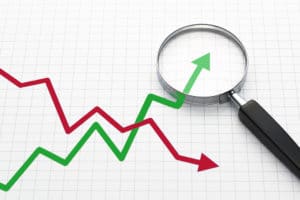 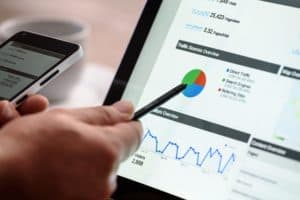 The UK government plans to put in place a Digital Markets Unit (DMU) whose sole focus will be the regulation of online platforms. It might also have the power to block business moves by companies that show anti-competitive behavior. The unit will also be able to hand down fines to violators. The... Read more