Here you will find all the articles with the tag: USB.

USB 3.2 with 20 Gbps of speed comes this year to high-end laptops

USB 3.2, a new version of the USB Type-C connector, is due for high-end laptops this summer. The USB Implementers Forum (USB-IF) announced this at the Mobile World Congress in Barcelona, says AnandTech. Since mid-2017 there is already talk about the arrival of USB 3.2. This protocol should offer mor... Read more 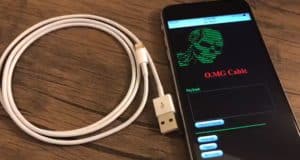 A security researcher demonstrated how he can take control of a system with a normal-looking USB cable without the antivirus software noticing anything. It's no longer a secret that it's a bad idea to just insert an unknown USB stick into your PC. Security researcher Mike Grover now shows in a conv... Read more 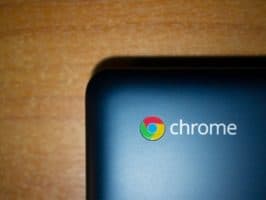 Chrome OS will soon block all attempts to access a device via a USB device, or to change settings when the screen is locked. It is one of the new steps taken by Google to protect Chromebooks from certain types of physical access attacks. The new function is called USBGuard and blocks all access to t... Read more