The Massachusetts Institute of Technology (MIT) has announced plans to create a new one-billion-dollar university where students are taught artificial intelligence (AI). That says Silicon Angle. The aim is to provide education for a future in which AI has a role in every scientific discipline.

The new university will work on the further development of AI and adoption in fields outside computer science. MIT says it has already raised about two-thirds of the required amount and wants to launch the faculty in 2019.

The so-called Schwarzman College of Computing should open in September 2019 and move to its own building in 2022. The university is to operate alongside MIT’s five existing schools. It is expected that the school will take charge of various departments that are now scattered by different departments of the university. These include the Computer Science and Artificial Intelligence Laboratory, where Tim Berners-Lee trained.

Fifty new members of the faculty will also have to be added to the university, in addition to the staff of existing departments who will also be relocating. Half of them work in the centre, a quarter are going to work with other schools to teach AI skills to other students.

The new university will be connected to the other five schools via the so-called 25 ‘bridge’ faculty. These are joint agreements between the faculties that have to link the Schwarzman College of Computing to departments throughout MIT. “With this new structure, MIT aims to educate students who are ‘bilingual’ – who are proficient both in computing and in their primary discipline. The College will also connect with the rest of MIT through its work to develop shared computing recourses, such as infrastructure, instrumentation and technical employees,” says the school.

The new university is likely to receive a warm welcome from Silicon Valley’s tech giants, who are actively expanding their AI business and finding many employees at MIT. Due to a strong demand for machine learning talent, there is now a shortage of such people throughout the industry. 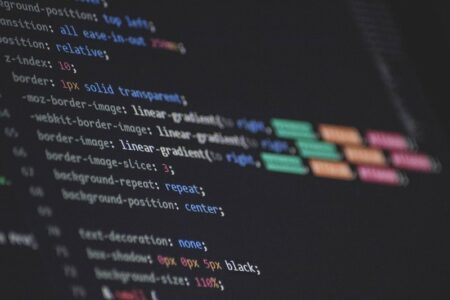