Dataiku has announced the latest version of its artificial intelligence (AI) and machine learning platform, Dataiku 6. Version 6 allows users to easily deploy and manage Kubernetes clusters, according to the company. In addition to this flexibility, the new version has a number of features to support organisations in developing sustainable AI systems.

Dataiku says it wants to help companies build future-proof AI, without being hampered by unavoidable and/or unforeseen developments such as changing regulations. Furthermore, Dataiku 6 offers a new plugin store, as well as the possibility of sub-population analysis. With subpopulation analysis, users can filter out model bias, thus ensuring a transparent and fair application of AI.

As described, the new version allows users to launch and manage Kubernetes clusters (on AWS, Azure or Google Cloud Platform) from the Dataiku platform. This means that non-administrators can now quickly deploy Kubernetes clusters to perform, for example, Spark or in-memory tasks. Administrators can also reserve and manage compute so that each team gets exactly what it takes to perform a particular analysis and to deploy AI.

There is also an optimised synchronization with WASB and native execution of Spark tasks in Snowflake. Dataiku 6 also ensures faster execution of multi-step SQL data pipelines. This ensures an optimised computer and storage environment when working with SQL data.

Improved IDE integrations with RStudio, VS Code, SublimeText and PyCharm allow developers to work in an environment of their choice. Also, collaboration on the Dataiku platform itself is encouraged by the company. According to Dataiku, better visualisation is crucial for communicating with business stakeholders about data-driven systems and decisions. According to the company, this also gives data scientists a better insight into the progress of AI projects. Finally, in Dataiku 6 there is support for external tools for data visualisation, such as Qlik and Tableau. 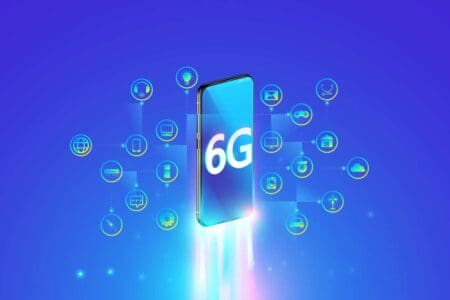