For some languages, including Japanese, Korean, Thai, Polish and Hindi, the quality gain is more than 20%. Translate now also offers offline support for 10 new languages, including Arabic, Bengali, Gujrati, Kannada, Marathi, Tamil, Telugu and Urdu. This should provide equivalent spelling in a familiar alphabet, rather than an unclear transcription.

The new version of Translate is available immediately, according to Google. Users who have previously used offline translation will see a banner on the app’s home screen. That banner should take users to the location where they can update their offline files. New users should go to the offline translation settings screen, and then tap the arrow next to the language to download that language. The language packages take about 35-45 MB each. This is about the same amount as previous packages, but with a higher quality, reports VentureBeat.

The service uses Neural Machine Translation (NMT). This means that offline translations with this approach analyse entire pieces of text at once, resulting in more natural sounding, grammatically correct and contextually correct translations rolling out of the service. Previously, separate sentences were translated. Just like the old approach, the new approach makes use of hundreds of millions of sample translations from, e.g. articles, books, documents and search results. Google also notes that online translations will still be more accurate than offline translations, because the company has had to make some concessions to keep the size of the language packages under control. 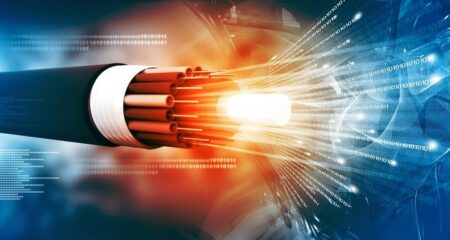