Scape Technologies, a startup specialised in computer vision, has in all likelihood been taken over by Facebook. TechCrunch reports that the top level of the company has been replaced by Facebook employees and that it owns more than 75 percent of the shares.

The takeover would have been accompanied by a transaction of about forty million dollars (36.7 million euros), giving Facebook an important slice of technology when it comes to augmented reality. The engine that Scape developed enabled app developers to determine a location much more accurately than was previously possible using GPS.

Not only would a much more accurate positioning be extremely useful for augmented reality, Scape also explored the possibility of using the feature for logistical issues. Equipping robots with cameras to make them aware of their surroundings was one of the options mentioned.

Initially, the improved positioning only works in the region where Scape Technologies itself was located, i.e. London. However, prior to the acquisition by Facebook, it had plans to extend the service to other regions.

Facebook itself left little to be desired as to whether or not there was actually a takeover. In a statement, the company states that it ‘regularly takes over small businesses, but never talks about what plans it has’. 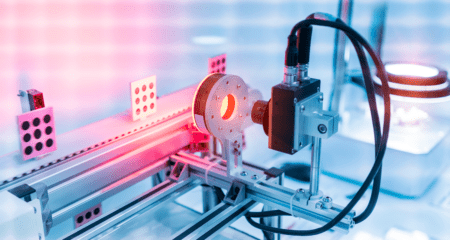 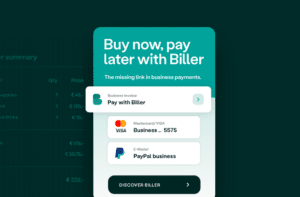