Eric Schmidt, the ex-CEO of Google, launches a €110 million fund for researchers seeking to solve AI’s “difficult problems”. The money will subsidize research on AI’s dangers, political risks, and limitations.

The fund (AI2050) is managed by Eric Schmidt and James Manyika, current Vice President of Technology and Society at Google.

According to the pair, too little work is being done to tackle AI’s societal issues. Think of research on how AI can solve — or worsen — global inequality. The 110 million euro fund is destined to both find and tackle risks.

Schmidt and Manyika determine who will receive the money. Schmidt emphasizes that the candidates are not allowed to work for corporates. The ex-CEO of Google adds that Google is not involved in the fund.

“Most of the money going into AI is focused on building commercial applications”, Manyika told FT. “It’s what you’d expect because these technologies will be incredibly commercially useful. But money going towards these difficult problems, it’s much harder.”

“A lot of people have expressed concerns [about AI], but very few people are working on solutions”, Schmidt added. “If we can find the next generation of researchers to make discoveries in these areas, that’s a great outcome.”

Schmidt Futures, Eric Schmidt’s organization, is not accepting subsidy applications at this time. The organization says that it shortly announce how interested individuals can become involved in the project. 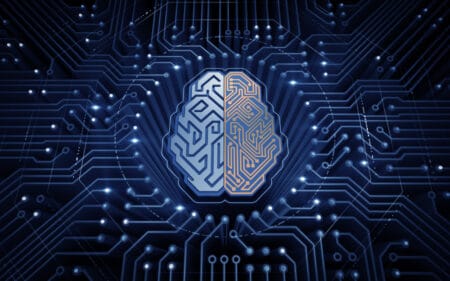