Qlik announced the acquisition of Talend. The deal provides Qlik with a data integration and governance platform.

Talend develops solutions for data structuring and integration. Although Qlik historically specializes in business intelligence, acquisitions like Talend allow the organization to provide a complete data platform, including collection, integration and analysis.

Financial details were not disclosed. Moreover, the acquisition does not yet have regulatory approval. Qlik expects to complete the deal within the first half of 2023.

Talend was founded in 2004. The organization is based in California. Companies use the platform to store and view data from various sources in unified datasets. In addition, the technology facilitates governance and application integrations, including APIs.

Data collected with Talend is often fed into business intelligence solutions, including Qlik’s products. The organization was founded in 1993. Until 2018, Qlik primarily specialized in business intelligence. The company has been expanding its offering with data integration solutions in recent years.

Talend’s speciality is known to the industry as data fabric, an approach that allows data from various sources to be viewed from a central point. By buying out Talend, Qlik acquires a suite of data fabric tools.

“I think that’s very attractive to Qlik as they increasingly position themselves not as a BI company with some data preparation but as a data platform company with an excellent front-end tool”, Donald Farmer, expert and founder of TreeHive Strategy, told TechTarget.

Qlik and Talend share the same parent company: Thoma Bravo, a well-known player in the tech industry. The investor acquired Qlik in 2016. The company has been trying to regain its independence as of late.

Qlik pursued an initial public offering (IPO) in January 2022, but the move was delayed due to economic uncertainty. It’s unknown if and when Qlik plans to complete the IPO at the time of writing. 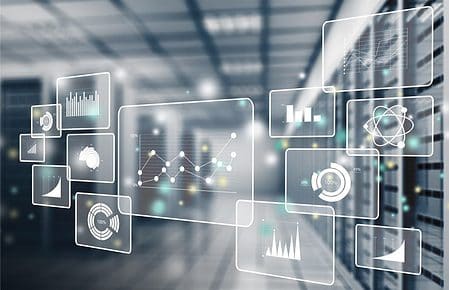