NetApp announced today that it is taking over StackPointCloud. That’s a Seattle startup, which makes the use of Kubernetes easier. Kubernets are the main framework for managing clusters of software containers.

Kubernets have proven to be an essential part of modern cloud environments, especially as companies increasingly use containers. They use them to roll out applications, because they are relatively inexpensive and simplify tasks such as rolling out updates.

StackPointCloud has built a Kubernetes platform that reduces the number of steps required to deploy the framework on key public clouds. It is also a platform that makes management easy and allows users to perform administrative tasks in one central interface.

Immediately after the acquisition, NetApp re-launched the platform as the NetApp Kubernetes Service. The new range offers all the features of the original product. This will maintain the federation option, which makes it easy for large companies with multiple Kubernetes clusters to manage them in one place.

But there are also new features integrated by NetApp. Where StackPointCloud’s platform first worked with Amazon Web Services, Azure and Google Cloud Platform, support for NetApp’s on-premise environments has now also been added. In addition, the intention is that Trident’s open source project will also be integrated at a time to be determined.

It is striking that NetApp came to the acquisition, because its developers had taken the StackPointCloud service into use internally and found that it worked very well. The resources that went into managing a Kubernetes infrastructure were significantly reduced. 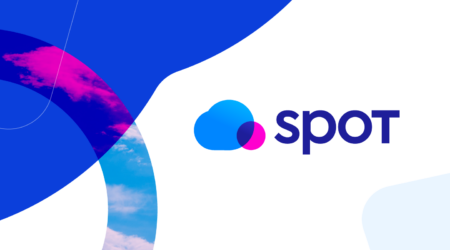 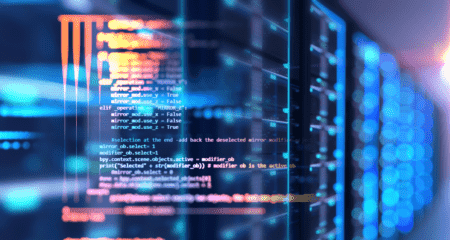